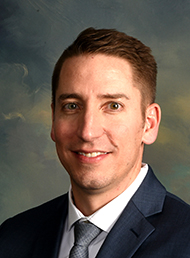 Mr. Schroder started his mining career with US Steel Mining in 2000.  He rose through the management ranks at US Steel Mining, PinnOak, and Drummond before joining UCC in 2006.  At these previous companies, John led efforts in operations and engineering.  Engineering projects included project management of the construction of a Syn-fuel Plant, ventilation projects at deep mines, and roof control analysis during longwall retreat.  Much of his operations experience at US Steel, PinnOak, and Drummond was around longwall mining of mass production in some of the best met coal seams in the world.  John helped optimize and drive safe production at these operations as he effectively coordinated with all departments and management levels to achieve desired results.

During his time at UCC, Mr. Schroder has been in various positions including Mine Superintendent, Process Improvement Director, Subsidiary President, and VP of Operations.  John helped successfully lead process improvement initiatives throughout UCC that had multi-million dollar uplifts to the company’s bottom line.  He also helped compliantly resurrect the Affinity Mine with implementation of high safety standards that yielded production improvements and reduction in costs.

Mr. Schroder earned a master of business administration from West Virginia University and a bachelor of science in mining engineering from Virginia Tech. 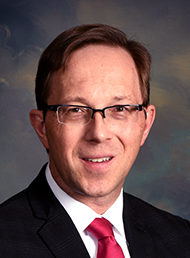 Paul Gregory, CFA, is the Company’s Chief Financial Officer and a member of the Company’s Compliance Committee. He is in charge of all financial and accounting activities at UCC, including budgeting, forecasting, and reporting financial results; analysis of investment decisions; maintaining relationships with external lenders; andoverseeing all treasury functions. He reports directly to the Company’s President and CEO.

Prior to joining UCC, Paul spent three years as head of mergers and acquisitions for Metinvest Holding, UCC’s parent company.

Paul has an M.B.A. from the Kellogg School of Management at Northwestern University,a M.A.in Russian Area Studies from Georgetown University, and a B.A. in economics from Rice University. 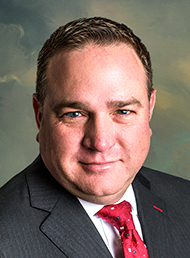 Mr. Konstanty began his legal career in 2000 in the State of New York under the guidance of his mentor, James E. Konstanty, as a general practitioner. He also served as an Assistant County Attorney for the County of Otsego. In 2003, Mr. Konstanty accepted an Associate Attorney position with Steptoe & Johnson PLLC in Charleston, WV. During his 16 year career with Steptoe, Mr. Konstanty focused his practice in the areas of energy, litigation, regulatory licensureandhigher education. Mr. Konstanty is Peer Review Rated AV by Martindale-Hubbell,and was selected as one of The Best Lawyers in America ®. Active in his community, Mr. Konstanty has been the past Board Chairman of FamilyCare, Inc., and a past Vice-Chairman and Member of the Board of Governors of West Virginia State University. 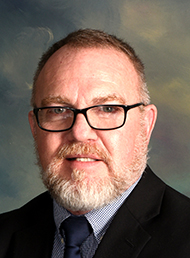 As Vice President of Safety, Don is responsible for the health, safety, training and compliance programs at United Coal Company. In addition, he is in charge of emergency preparedness, including mine rescue team development and training. Prior to joining United Coal Company, Don held various supervisory positions in operations and safety at Republic Steel Corporation, Old Ben Coal, Anker Energy andConsol Energy.

Don is a 1980 graduate of Alderson Broaddus College in Philippi, WV with a degree in Management, and holds various federal/state certifications and qualifications. He is also a member of the West Virginia Coal Association Safety Group. 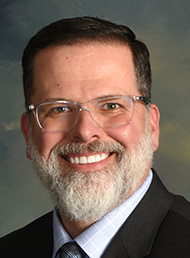 Travis has over 18 years of coal sales experience, marketing Central Appalachian steam and metallurgical coal both domestically and abroad to major industrial, utility and steel companies.

Travis completed a B.S. in Business Management from Virginia IntermontCollege, and graduated from the Executive MBA program atUniversity of Tennessee. 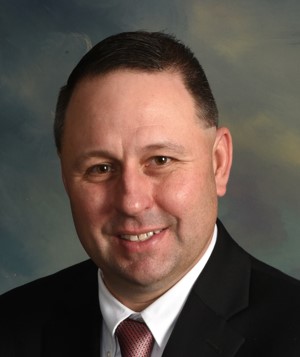 J.P. Richardson, serving as the Vice President Of Operations, is responsible for all day-to-day activities associated with safe, compliant and efficient production. This includes managing the production teams at all underground mines, surface mines andcoal preparation plants.

J.P holds a B.S. in Mechanical Engineering from Virginia Tech and an M.B.A from King University. He is a licensed professional engineer in the state of Virginia and serves on the boards of variousindustry related organizations. He has more than 20 years of industry related experience working for Sun Coke’s Mining and Coke divisions before joining United Coal in 2011. 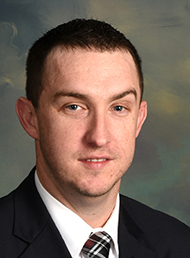 Serving as the Director of Maintenance, is responsible for ensuring all maintenance activities are completed safely, compliantly, and efficiently. This includes management and coordination of maintenance teams at all coal preparation plants, and underground / surface mines. He reports directly to the Company’s President and CEO.

Mark holds a B.S. in Electrical Engineering from Bluefield State as well as various federal and state certifications/ qualifications. He has more than 13 years of industry related experience and has held various supervisory positions in maintenance, operations and safetyworking for Consol Energy, Sun Coke Energy and Bluestone Industries before joining United Coal in 2017. 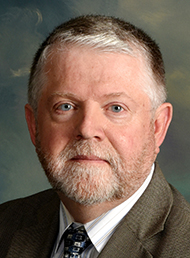 Mike Lewis is the Director of Materials Management and a member of the company’s Investment Committee. He is responsible for UCC’s centralized purchasing program. He reports directly to the company’s CEO.

Prior to working at UCC, Mike worked for 30 years for Interstate Coal Company and James River Coal Company in accounting, blast analysis, manager of fixed assets and as Director of Materials Management for mine operations in Kentucky, Indiana and West Virginia.

He graduated with a bachelor of science degree with an area of concentration in business administration from Cumberland College, Williamsburg, KY. 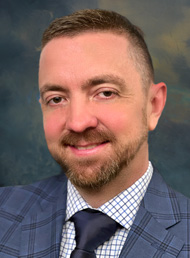 Jared Tucker has been responsible for overseeing the creation, management, execution, and maintenance of technology solutions that support and advance United Coal Company, LLC, and its subsidiaries. In this capacity, Jared serves as the primary advisor to UCC’s President and CEO on all information and operational technology matters.

Jared has a passion for technology and happily takes on new challenges every day. He has been building best-in-class technology solutions for over 25 years for companies of all sizes – including several of the Fortune 50. Jared has extensive skills in all facets of information technology including building and managing data centers and server farms, cloud infrastructure, system administration, information security and assurance, advanced networking and telecommunications, automation and process control, and software development. Jared also has extensive experience in being an expert partner to any business in the planning, development, delivery, and monitoring of technical solutions that address the needs of the organization while managing costs and expectations. 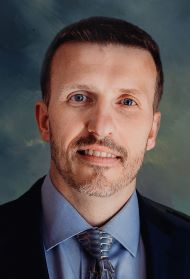 As Senior Director of Engineering, Jack is responsible for the engineering, permitting, geology, land management, and acquisitions for United Coal.

Jack started his career with Peabody Energy in their management trainee program. Soon after, he joined United Coal as a Mine Engineer. While with United Coal, Jack held positions of Chief Engineer at the Carter Roag and Affinity subsidiaries. During this time he obtained his P.E. and spent time on the Mine Rescue team. Jack left United Coal to pursue an opportunity with Coronado Global Resources. While with Coronado, Jack held the position of Chief Engineer and worked on various acquisitions, helping the company to grow from a single division to a publicly traded company on the Australian exchange. In 2019, Jack rejoined the United Coal team as Assistant Director of Engineering for West Virginia and later promoted to General Manager of Carter Roag. As General Manager, Jack helped improved safety, increase production, and reduce cost. In January of 2021, Jack assumed the role of Senior Director of Engineering for United Coal.

Jack is a licensed professional engineer in West Virginia, Kentucky and Virginia, holds a B.S. in Mining Engineering from West Virginia University, and a MBA and M.S. in Strategic Management from Indiana University’s Kelley School of Business. 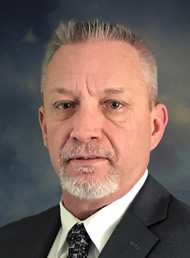 Greg started his career as a Maintenance Foreman in 1982 at the Royalty Smokeless Prep Plant in the Wyomac division of A.T. Massey and progressed to Superintendent of the Lo-Ming Prep Plant with Childress Service Corporation in 1987. He remained with Childress Service until 1999 where he oversaw the daily operations of 7 prep plants as the Vice President of Operations. Greg then started his own Contract Processing Company called Frontier Management, at the request of Chris Cline, to operate and construct process facilities for the Cline Group. In 2005, he also formed a consulting company, Pioneer Consulting, to do consulting work on the operation and construction of prep plants for various coal companies in the industry. Greg started his career at United Coal Company in 2017 at the Affinity Prep Plant and has since moved into the Director of Prep Plants for UCC.

Greg has a degree in Mining Engineering from Bluefield State College and holds Federal and State certificates and/or qualifications in West Virginia, Virginia, Ohio, Kentucky, Tennessee, and Illinois. His 39 years in the industry, illustrates that being proactive with the technology of tomorrow enables you to stay competitive today.